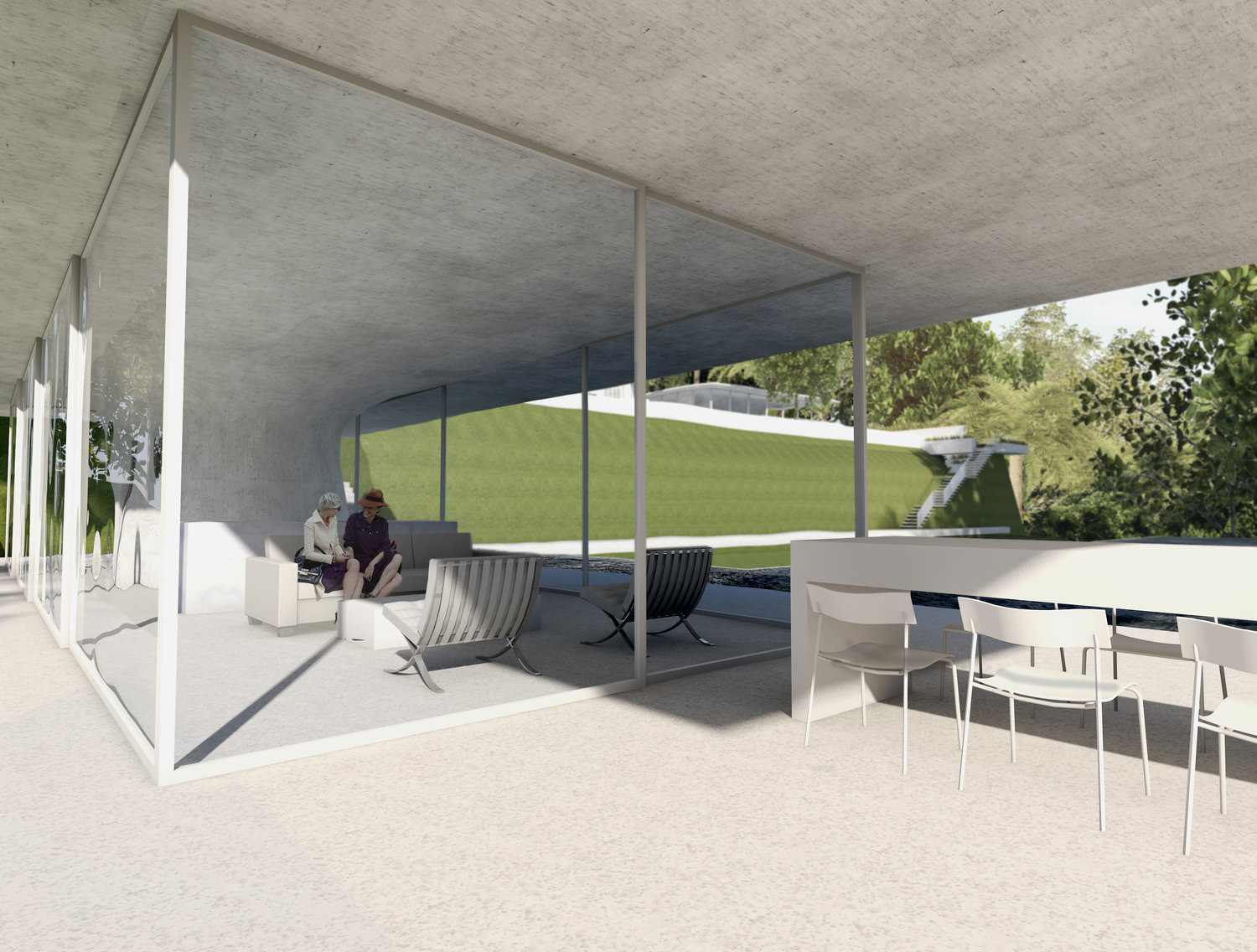 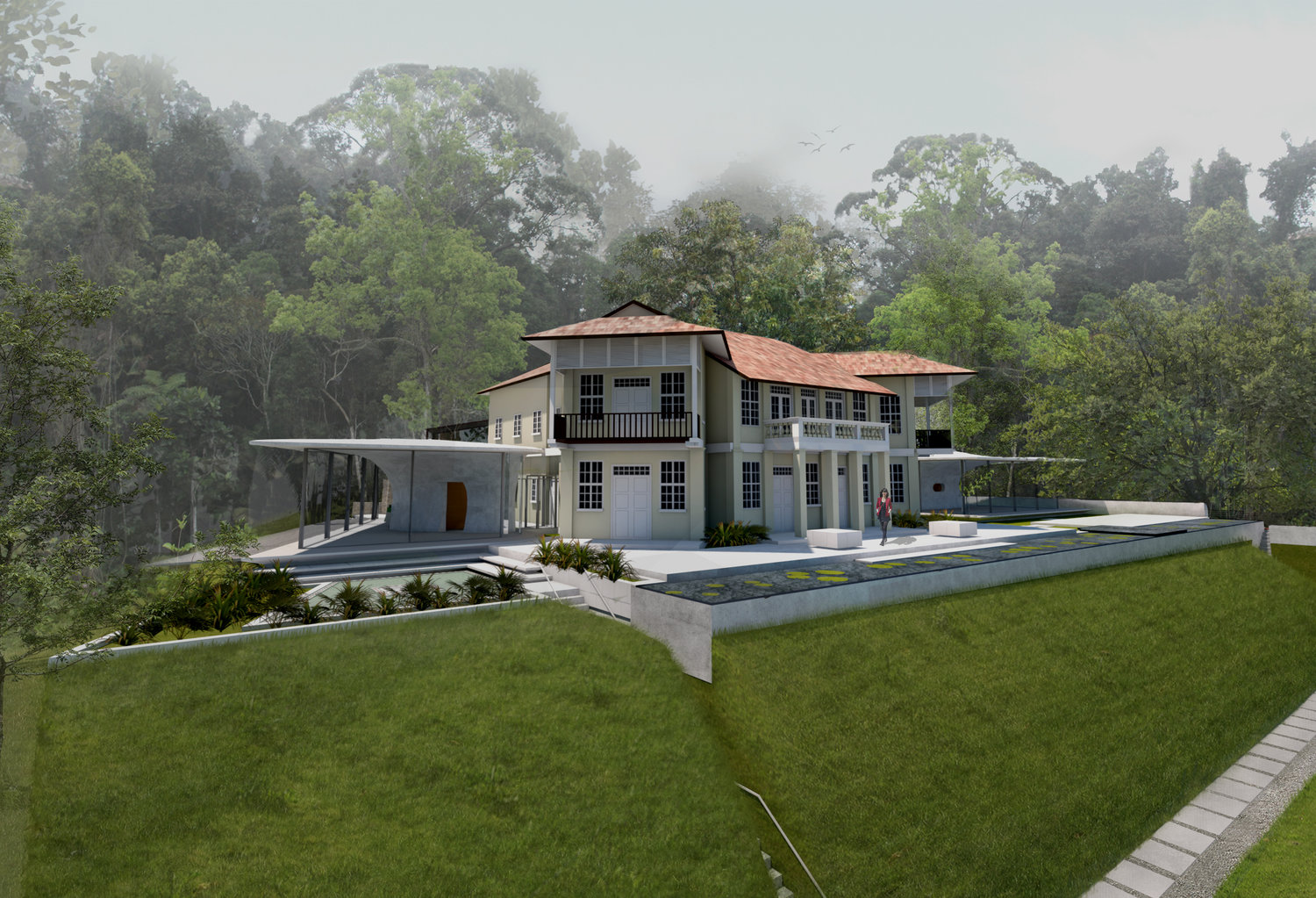 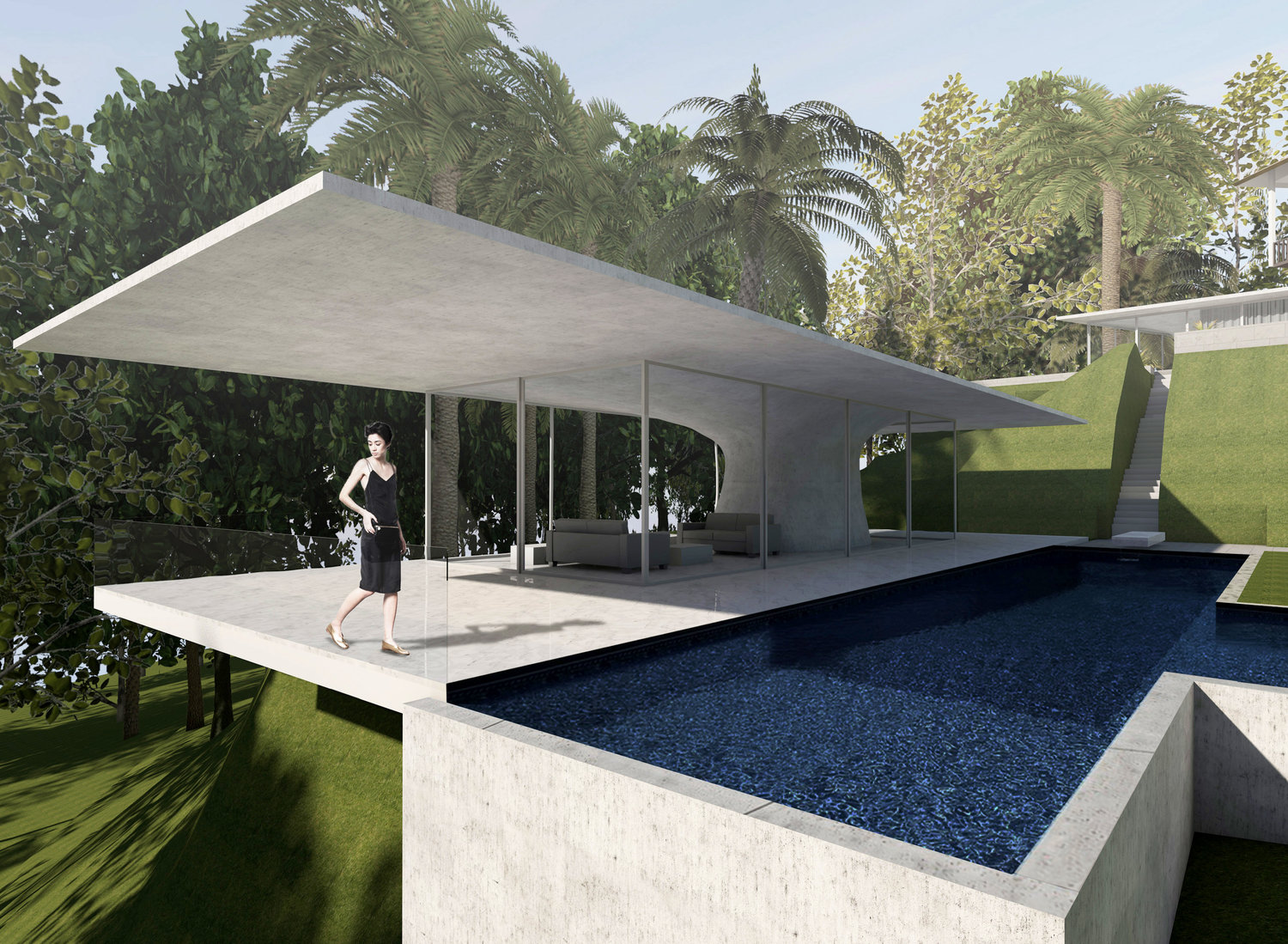 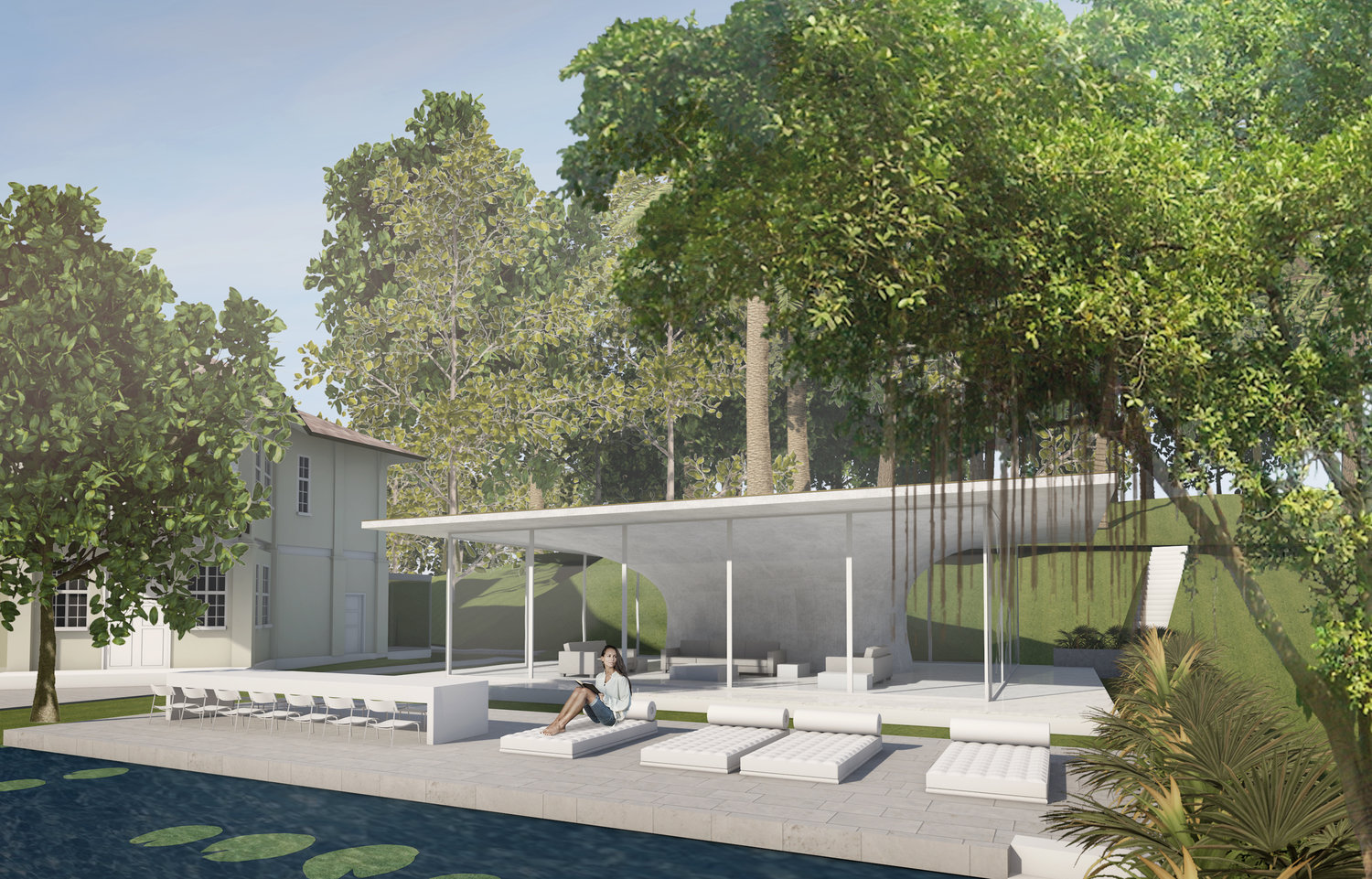 Brelades Bungalow is situated on the highest peak on the Malaysian island of Penang with beautiful views of its surrounding rainforest and the capital Georgetown. An original heritage house, WEIJENBERG has conceptualized a new extension and renovation for Brelades Bungalow with added functionality, taking the building into the 21st century.

The original bungalow was built in 1927 using elements from East and West. It had adopted characteristics from Malay architectural traditions combined with colonial architectural style and tem­pered with Chinese manners. The character of the building is viewed as introverted and private, closing out nature and the sun.

We took an opposite approach by proposing to turn the building inside out. We wanted to generate contrasting structures which have an unexpected dialog with the existing bungalow, leading to the creation of an exposed and non-structural exterior opposing a closed and load bearing interior.

With this approach, we created pavilions that are connected with the surrounding rainforest, giving breathtaking, column-free views of the surrounding lush greenery. In response to the brief, three pavilions were designed: a reception for guests; a pavilion for family; and one for the poolside and relaxation.

Each pavilion has an internal load-bearing concrete core, which smoothly grows over to a cantilevered roof structure. The thickness of the suspended concrete roof structure varies according to structural requirements, growing from thin roof edges to a bump above the core. The external layers of the pavilions are made up of thin glass walls and sliding doors.

Each is cleverly composed of architectural structures beyond the limitations of constructive logic. All from the same family, but with different characteristics according to needs.

The only primary care medical practice with a whole-body approach, combining nutrition, lifestyle, and cutting-edge medical testing. Find out if we're right for you. 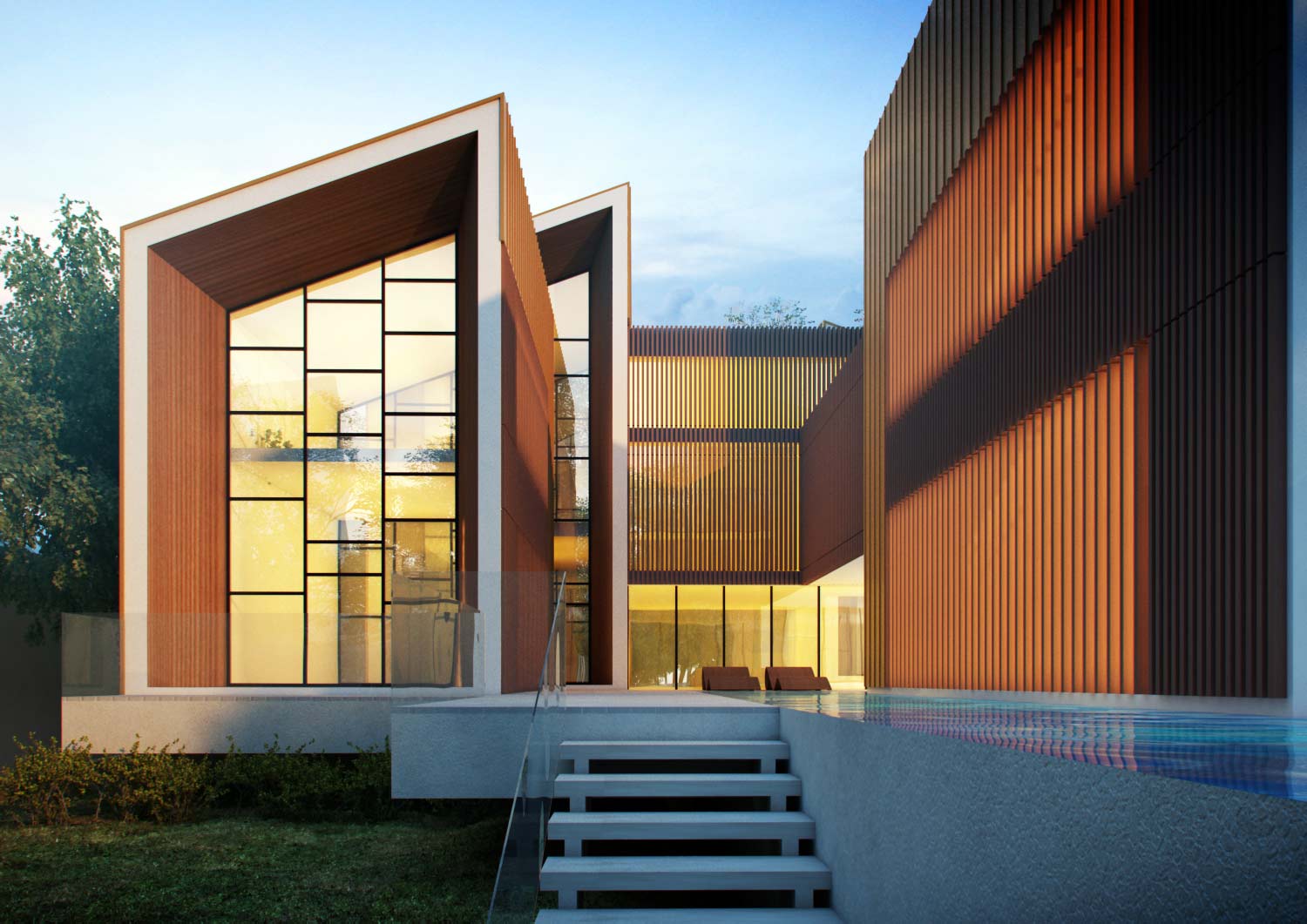 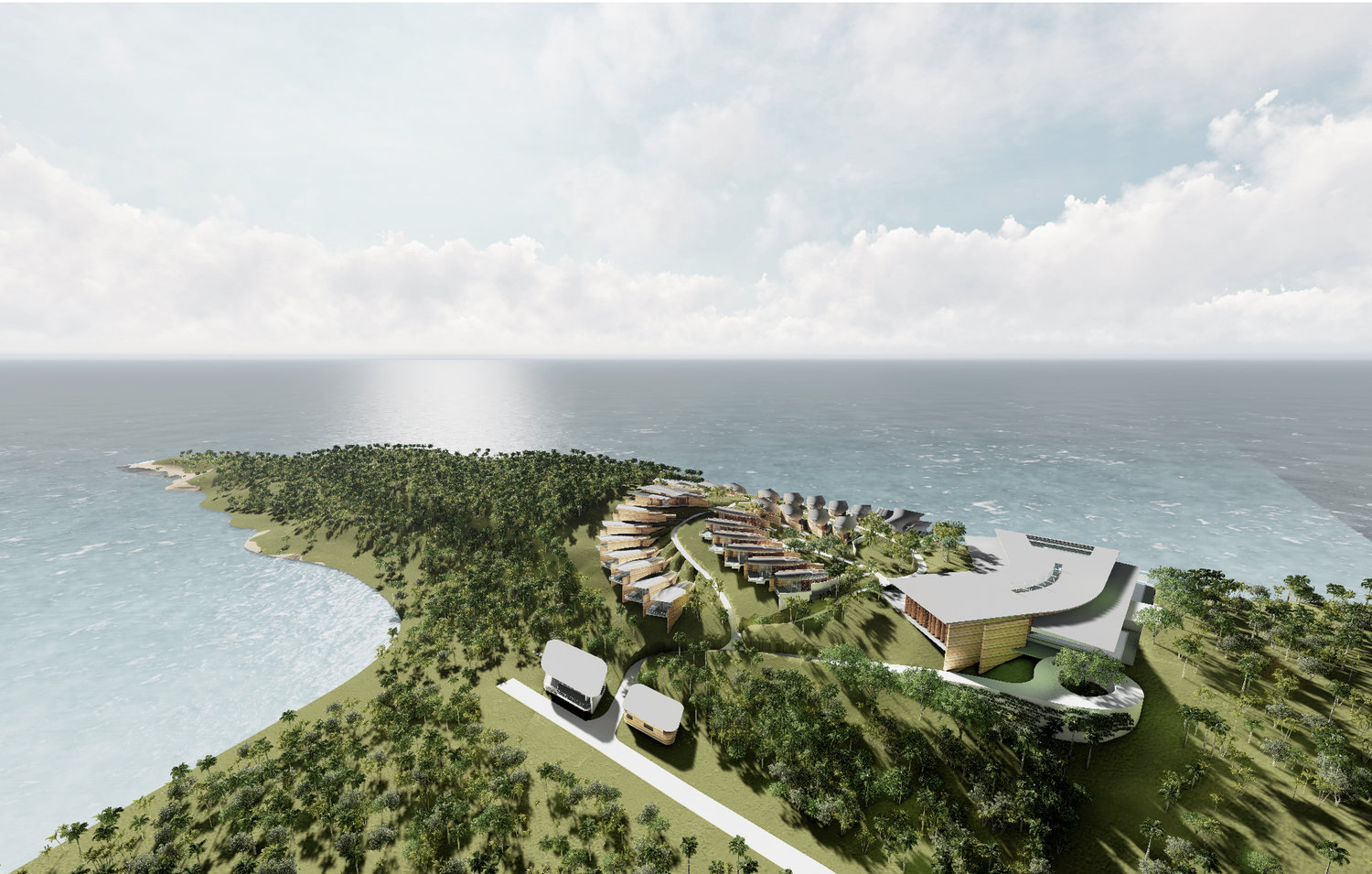